March 30, 2020
About me: Application Architect / Software Engineer I have over 15 years experience building and maintaining enterprise grade eCommerce solutions, specializing in service reliability in the cloud. As a natural problem solver and seasoned technical leader, I can help your organization better deliver world class product and services. Brief history As part of Microsoft FarmBeats and Airband initiative I designed, deployed, and maintain TV White Space infrastructure monitoring for Essex Farms, a rural farm in upstate NY. Use of AWS Cloudwatch, Java, and custom built hardware onsite. At CommerceHub I helped deliver massive $22B GMV/y solutions with excellent teams and leadership. My solutions, guidance, and leadership sufficiently armed our teams and our country's top merchants REAL EDGE in logistics to battle back Amazon. This caused that behemoth to balk and offer free shipping for all orders free this past holiday season. +400 orders/second peak. Find out more at https://www
Post a Comment
Read more 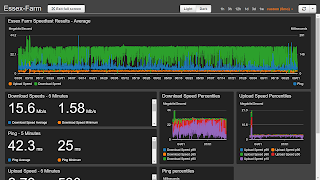 So how reliable is the TVWS from CV Wireless to Essex Farms?? Not too bad, I will calculate in near future. Great Job Beth at CV Wireless for doing such an awesome thing. CV Wireless  is great!
Post a Comment
Read more 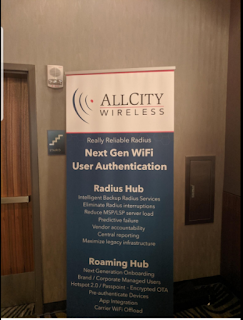 Alex Heiss
I am an application architect and lean engineering champion responsible for mission-critical fault-tolerant systems.